Come stand with Rivers progressives, all who are genuinely outraged by the rapid regression in our Education, Agriculture, security and economy. Come stand with APC, all who truly desire change; let us work unitedly and take advantage of the great opportunities that abound in our great country Nigeria. Let us now part ways with those parochial sentiments that inhibit our chances of growth and development, and make it about ideas.

Come stand with this great party in Rivers State, all of you who seek quality education for your children, affordable housing, business ownership, guaranteed civil liberties, effective justice system and security. Come stand with APC if you seek to have the tools to succeed in this very highly competitive 21st century. Stand with this group of visionary men and women who are determined to lift Rivers State to an enviable height.

Together, let us fight the regressive forces that haunt our collective success. I want to be part of the history that records how Rivers State became great again with the kind of successes that resonate with the signs and symbols of an industrialized world. Come now let us reason and work together in love and in truth.

Together, we shall Change Rivers State for the better! DUMO LULU-BRIGGS FELICITATE WITH WORKERS ON MAY 1ST 2018 Workers Day 2018 and Happy New Month of May

I wish you happy workers’ day with the hope that someday our workers would get a fairer share of the wealth they create and those basic things of life like housing, food and school fees that remove monies from your pockets are adequately addressed. I look forward to when your remunerations and entitlements in service and in retirement are paid without strain.

As your celebrate the 2018 workers’ day, please be assured that your contributions are greatly appreciated by the people for whom you toil. “Registering with INEC is a precondition to determine our future and the future of the coming generation. If we must form part of governance, and if we must exercise the legitimacy of demanding our rights as citizens of the Republic, we must get our permanent voters card.”
It is an indubitable fact that as an electorate, you have no voice to decide the kind of leadership you want if you do not have the card to vote during elections. Indeed, the substance of your citizenship is mainly imbedded in your ownership of the voters’ card.
And it is for the stated reason that the ever conscious and patriotic Rivers politician, Chief Dumo Lulu-Briggs, advises the general public to utilize this chance as provided by the Federal Government to register and gain their franchise.
“We can’t continue to sit back and complain about bad governance; we must all be active participants in this project of nation building. Yes, we have reasons to be indifferent to political matters but what essence can we attach to our existence in a sociopolitical formation if we can’t exercise the tiniest bit of faith in our system? Time to do away with apathy is now, time to restore our faith in our fatherland and rekindle our hope for the future is now. Go now and register, your voters card is your voice!” Dumo Lulu-Briggs advises.
Uche E. Woke
SA MEDIA DLB
January 30, 2018 0 Comment mel
Share:

He is a result driven person with a high level of entrepreneurial spirit. He is positive about life and believes that everyone has something to offer.
For Rivers State, he believes that opportunities abounds; hence, whoever is given the chance to lead must explore individual capacities and create an enabling environment for businesses to thrive.
He is a youth development advocate. For him, a society without quality youths is on a very slow ride to development. He considers ICT as one of the future’s paramount sources of revenue.
So, he will do the following:
1. Explore the environment for alternative sources of revenue;  with focus on agriculture, entertainment, tourism, etc.
2. Revamp our educational system to include vocational trainings, Guidance and counseling centers for character reformation through career guidance and discouragement of maladjusted behaviors; drug abuse, other social vices, etc.
3. Discourage criminality and make it financially unattractive by returning value to education and dignity to labor. He will create a society that rewards educational labour and commitment to sound behavior and honesty.
NB: This is in fulfillment of one of his prominent slogans ‘Take away the guns and replace them with pens’.
4. Device avenues for skills acquisition and capacity development and create opportunities for youths to participate in all sectors of the society.
5. Give priority to Information and Communication Technology by engaging experts and creating openings for massive participation in specific computer science programmes.
6. Emphasize the need for nurturing the environment through developing effective means of tackling environmental pollution and enhancing the beauty of the environment.
Finally, Chief Dumo Lulu-Briggs believes that the state is a contractual creation that is purposed basically for human safety and comfort. Governance should therefore be informed by such a philosophy that focuses on the pursuit of happiness. Man must have the society where he can freely live in peace, experience joy and enjoy the good things of life as long as his actions don’t contravene the laws.
Leadership must be about service to humanity. All classes within the society must feel the impact of governance.
©️U_2018
January 30, 2018 0 Comment mel
Share:

THAT RIVERS STATE MAY PROSPER THROUGH A SERVANT LEADER:- by Sir Rowland Orlu.

An Ikwerre traditional adage says; give a good man salt meant for the community during raining season and watch how he jealously protects it with his life.
The search for a true servant-leader will soon anchor.
Honestly, something is not right about Rivers State presently, it is the reality that stares us all on the face. The opposite political family that we know does not seek good life of it’s citizens and today’s politics as we know does not appear as what we envisaged. Indeed, it has been debased, nauseating and repugnant. which is why good people, savant-leader like High Chief Barrister Dumo Lulu-Briggs should be vested with the noble course of fashioning out the constitutional order for the people.
This is my personal opinion, call me petrifying and derogatory names I will only give you one of my best I-don’t-care winkes.
High Chief Dumo Lulu-Briggs, the Rotarian, the downtrodden delight and hope; and the embodiment of the key essentials of a remarkable leader is the reflective anchor.
A devoted youths capacity development addict who is unflinching in taking decisive very touch decisions. Has empathy, guiding subordinates through challenges,  he is always admirably focused, persistently planning ahead and most importantly is his unquestionable commitment to changing the fortunes of his dear Rivers State. His disposition belies the Dumo Lulu-Briggs that has a blunt steel character and has never being afraid going against the current of time.
Unlike most politicians who lack convictions of a stable society, Chief Dumo has kept faith,  and is faithfuly serving to implement those critical angles of restructuring. A man with a large heart,  the Ikwerres call him “Badu Ohna”- man of the people. He has the memory of the Fox – he never forgets a promise. He is highly schooled in public administration and valuable governance.
Experience, not necessarily  age can be of benefit. But Dumo is combining both for the craft of the State.
Chief Dumo fears an eminent revolution of the oppressed and deprived in Rivers State. To him, it is delusional to think it can’t happen when unemployed youths and the indigents are trampled upon on daily basis by the present government. But is this what has galvanized his social commitment to the poor and needy?. Are his economic and social policies more propelled by enlightened self interest or self preservation?. His concerns looks unique and genuine, considering the passion, with which he tackles the sentive issue of job creation. To a very large extent, the consequences might have also pushed him to continuously and tirelessly work at bettering the lot of the poor and physical development.
The empowerment scheme for the less privileged within the under-developed communities of the State is also informed by his compassion and a perspective fear of what might be, if their situation, alienation and deprivation are not addressed.
Dumo once said,  “violence can generate through gross negligence, it may not be religion, but obviously between the rich and the poor and the rich will be judged by the quality of clothes he wears, the kind of house he lives, the class of cars he drives and the environment where he lives”. To him, it is a very frightening future if the life of the rural and urban poor is not improved upon.
Let’s prepare the ship and her captain for sail.
– Sir Rowland Orlu wrote from Port Harcourt
January 30, 2018 0 Comment mel
Share: 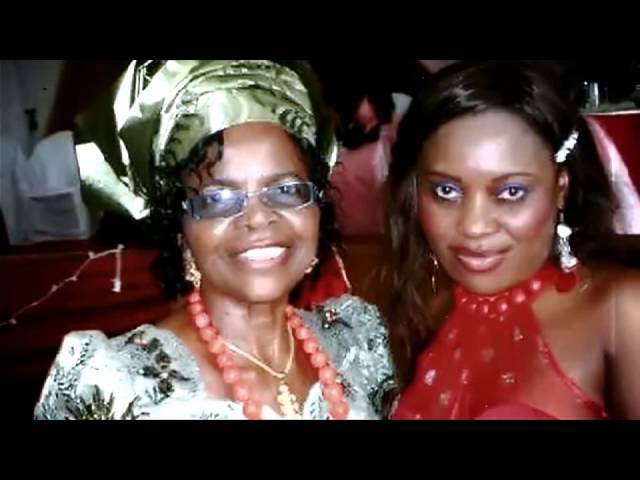 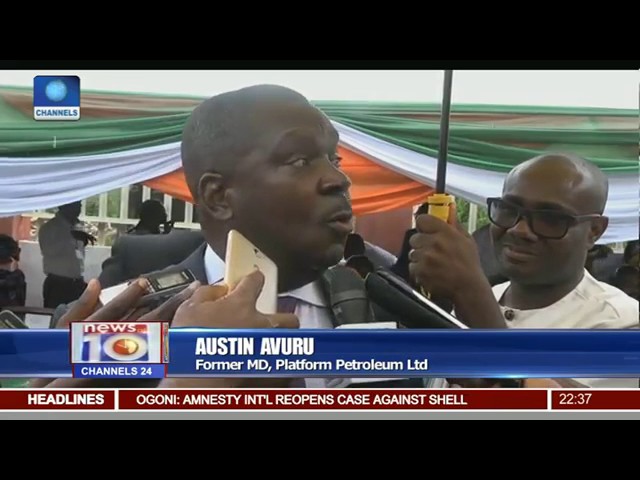 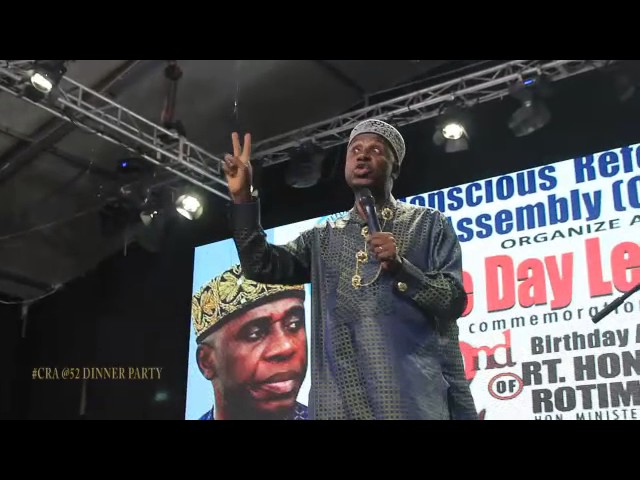 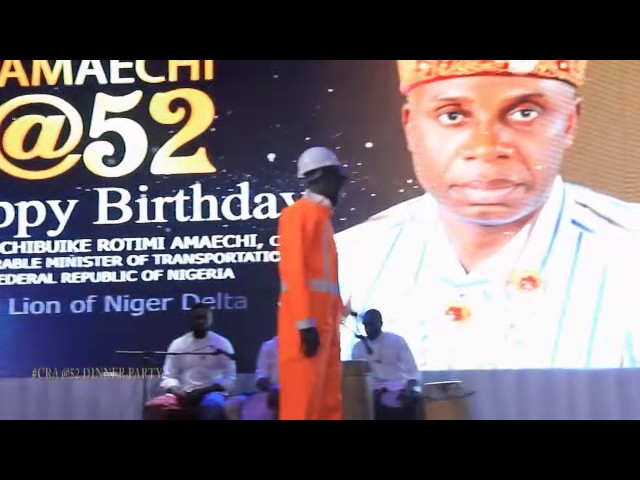 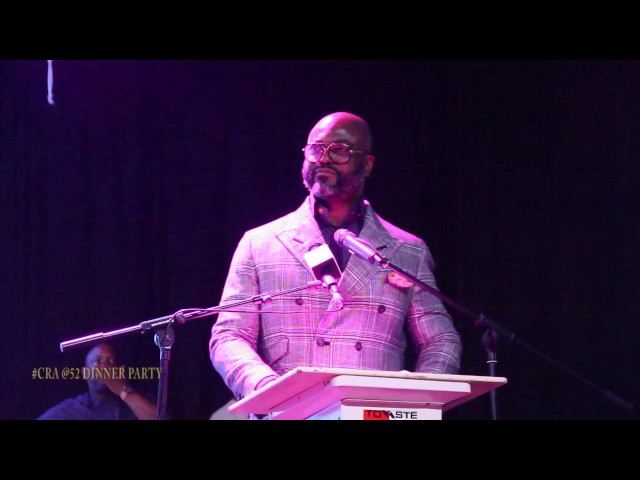 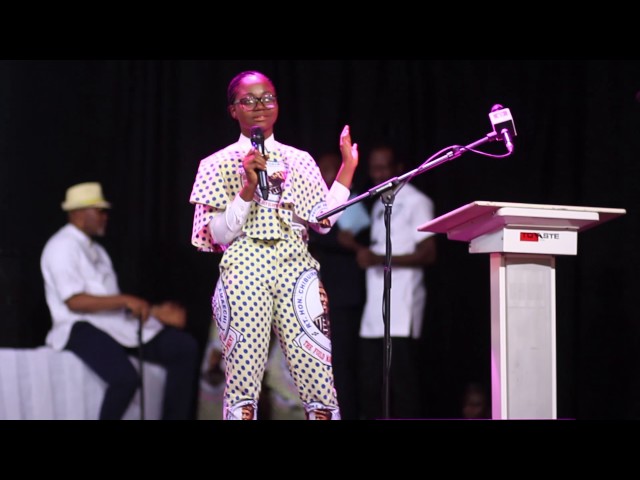 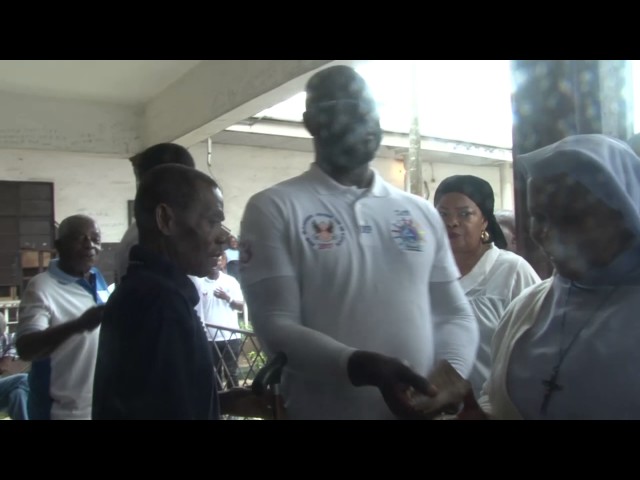 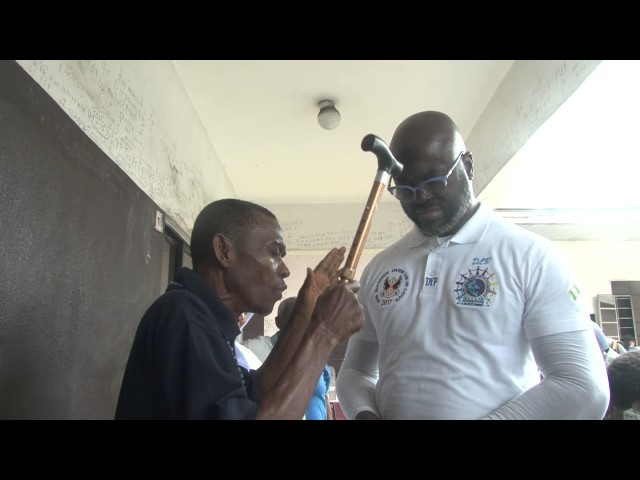 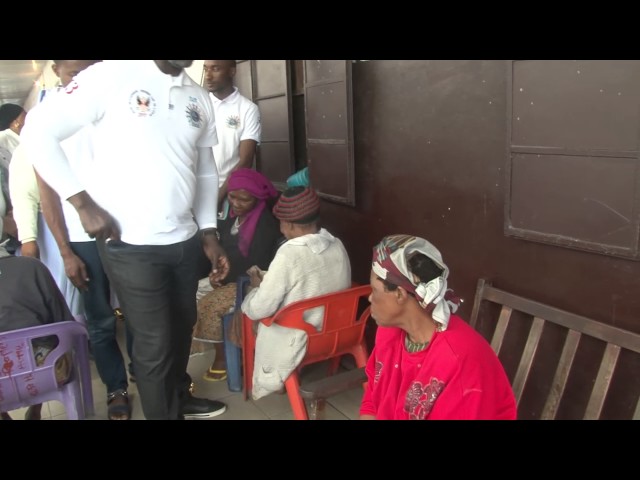 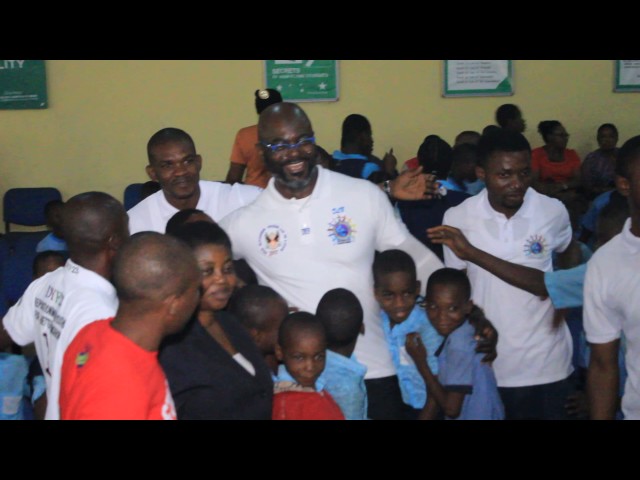 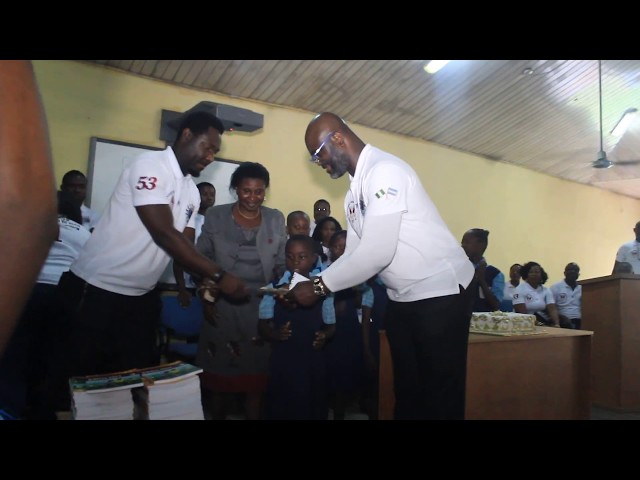 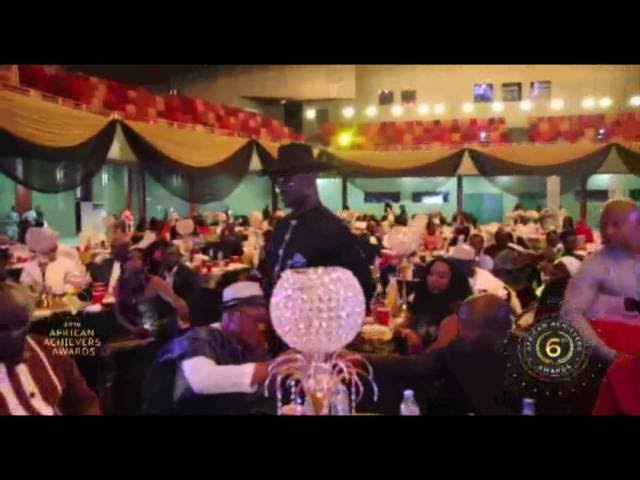